History of Nalanda goes back to the days of Mahavira and Buddha in 6th Century B.C. It was the place of birth and Nirvana of Sariputra one of the famous disciples of Buddha. The place rose into prominence in the 5th Century AD as a great monastic cum educational institution for Oriental Art and learning in the whole Buddhist world attracting students from distant countries including China. The Galaxy of luminaries associated with Nalanda includes Nagarjuna,Aryadeva,Vasubandhu,Dharmapala, Suvishnu, Asanga, Silabhadra, Dharmakirti and the celebrated Chinese travelloers Hieun Tsang & I-Tsing who have extensively described the monasteries and shrines there and the life of the monks.Various subjects like theology, grammar,logic,astronomy,metaphysics,medicine and philosophy were taught. Nalanda Mahavihar, regarded as one of the greatest universities of the ancient world was founded by Kumara Gupta: 413-455 AD.of the great Gupta Dynasty. King Harshavardana of Kannauj: 606-647 AD and the Pala Kings of East India: 8th-12th Century AD continued to extend patronage to this centre.The decline of this Center started in the later Pala period but the final blow came in 1200 AD by the invasion of bhaktiar Khilji who demolished and razed the institution and destroyed it substantially.
The ruins have subsequently been excavated by the Archaeological Survey of India but we shall talk about this in greater detail in the next post. Meanwhile the campus is well maintained by the ASI with neatly manicured lawns and beautiful trees all around and some of the pics are shown below: 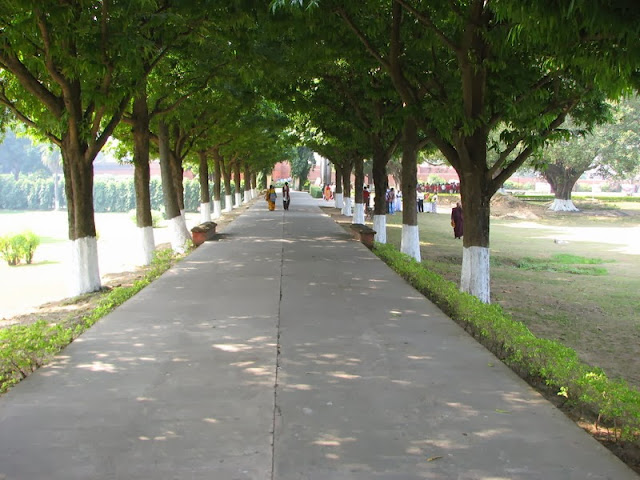 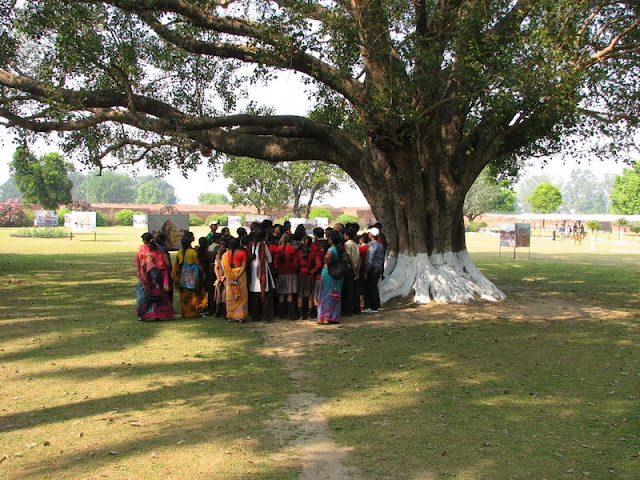 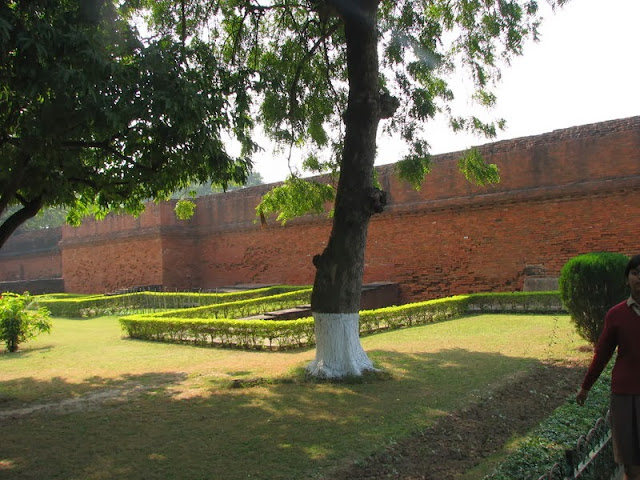 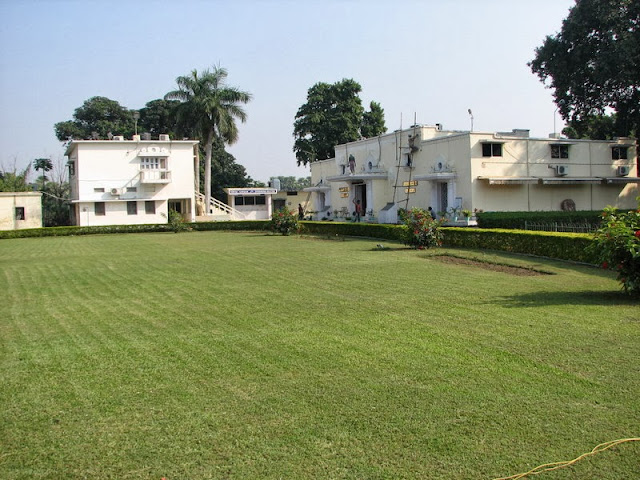 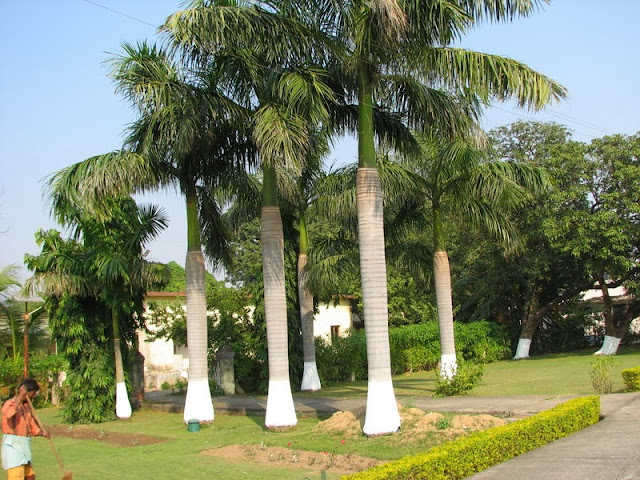