Vaishali - The Land of Mahavira and Buddha

As I had mentioned earlier I was in Patna to attend an old boy's reunion. I took the opportunity to visit some places of historical importance.on 15 November I visited Vaishali along with Shri Abhai Choudhary a school mate of mine who is now a Patna based plastic surgeon at Nalanda Hospital.
Vaishali is a district in Bihar.  The history of Vaishali district is very ancient, and finds mention in the Indian classic Mahabharatha as well as in Buddhist and Jain tradition.
Vaishali derives its name from King Vishal. Even before the advent of Buddhism and Jainism  Vaishali was the capital of the vibrant Republican Lichavi State which was in existence even before the birth of Mahavira  ( 599 BC), which suggests that it was perhaps the first republic in the world, similar to those later found in Ancient Greece.
In the Republic of Vaishali was born Lord Mahavira. Gautam Buddha delivered his last sermon at Vaishali and announced his Parinirvana there. Vaishali is also renowned as the land of  Amrapali, the great Indian courtesan who appears in many folktales as well as in Buddhist literature.Now sadly only the ruins remain of this great republic.
A kilometre away is Abhishek Pushkarni or the Coronation Tank. The sacred waters of the tank anointed the elected representatives of Vaishali. Next to it stands the Japanese temple and the Vshwa Shanti Stupa   (World Peace Pagoda) built by Nipponzan Myohoji sect of Japan. 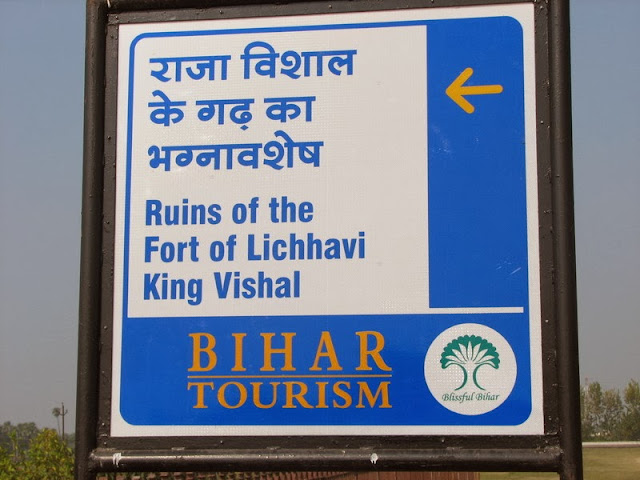 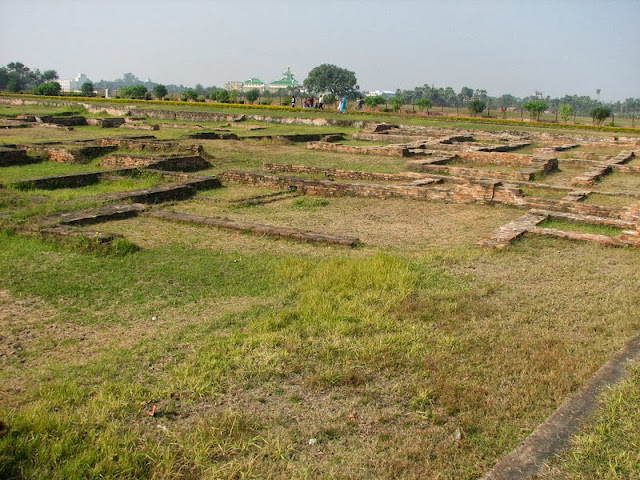 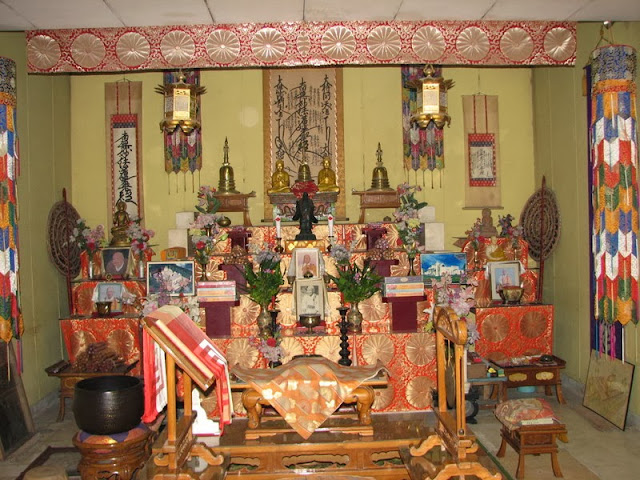 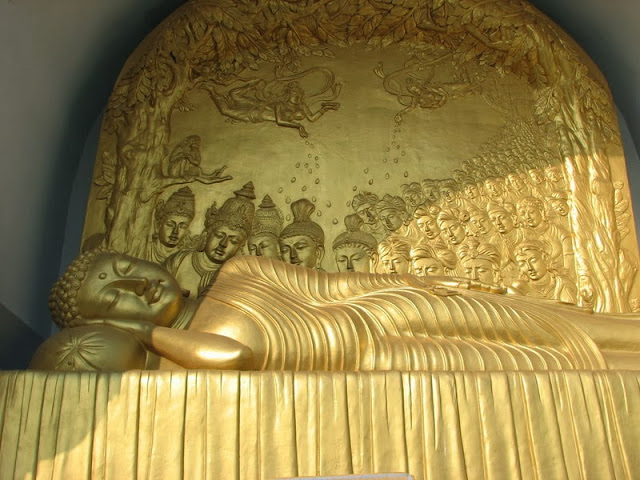 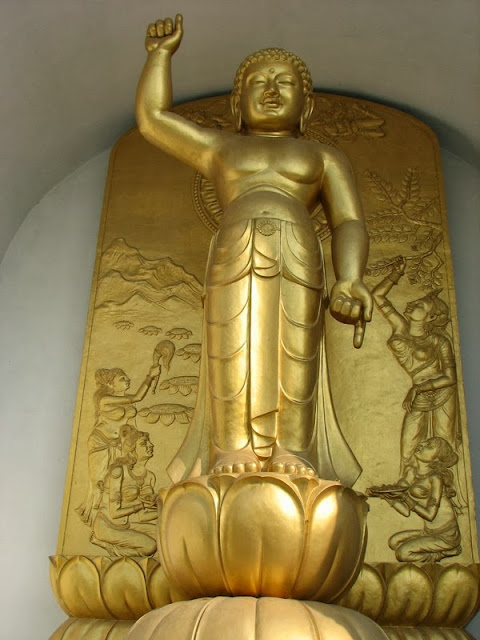 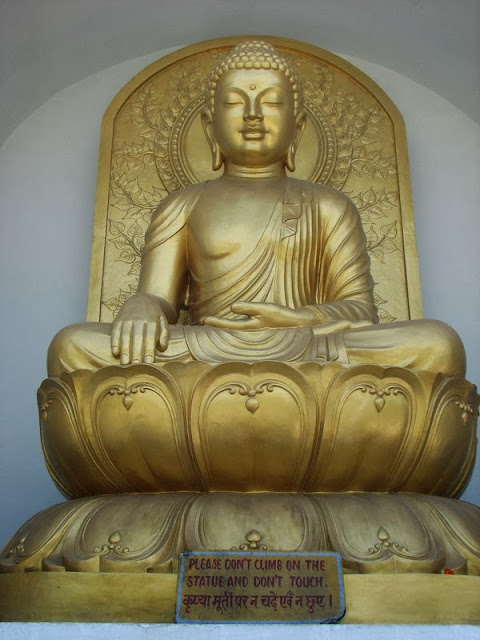 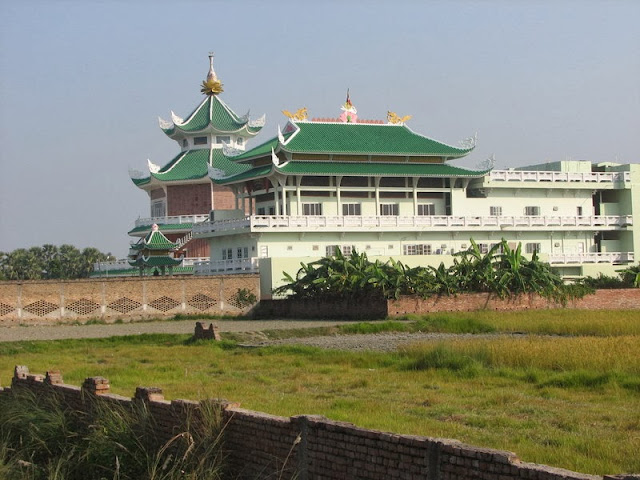