The name Rajgir came from Rājagṛiha 'house of the king' or "royal house", or the word rajgir might have its origin in its plain literal meaning, "royal mountain". It was the ancient capital city of the Magadha kings until the 5th century BC when Ajathasatru moved the capital to Pataliputra In those days, it was called Rajgrih,  which translates as 'the home of Royalty'.It was here that Gautam Buddha spent several months meditating, and preaching at Gridhara Kuta  ('Hill of the Vultures'). He also delivered some of his famous sermons and initiated King Bimbisara of Magadha and countless others to Buddhism.Vishwa Shanti Stupa is a major tourist attraction at Rajgir.
Nichidatsu Fujii (1885-1985), a Buddhist monk from Japan and founder of the Nipponzan-Myohoji Buddhist sect, set an example for world peace through Peace Pagodas. In series of establishing peace pagodas world over he established one such peace pagoda at Rajgir which is called Vishwa Shanti Stupa.     World Peace Pagoda at Rajgir is made of spotless white marble and is a remarkable monument. Vishwa Shanti Stupa is the tallest peace Pagoda in the world standing tall at 400 meters and houses four statues of Lord Buddha on the four side-corners of the stupa.   The four statues on four corner-sides of stupa depict the four phases of life of Lord Buddha. These statues are made of gold and depict birth, enlightenment, teaching and passing away of Lord Buddha which are symbolical of Lord Buddha’s teachings and transient life. 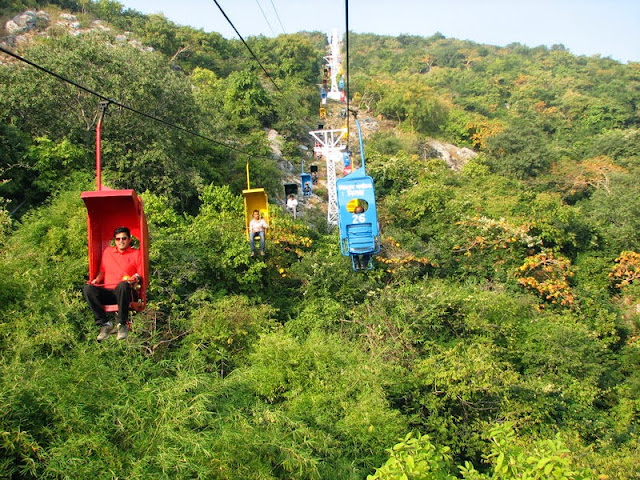 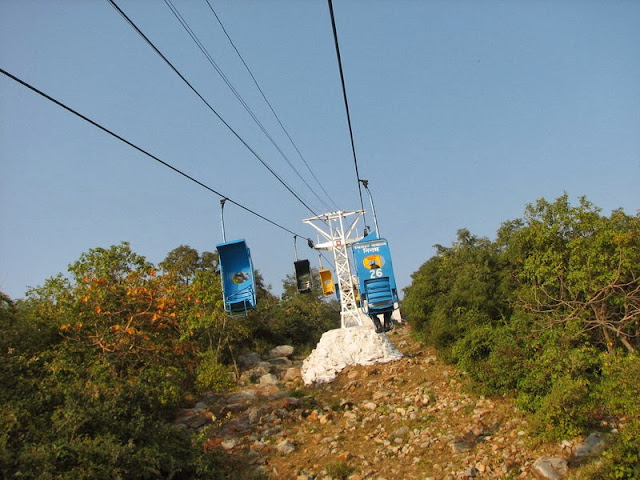 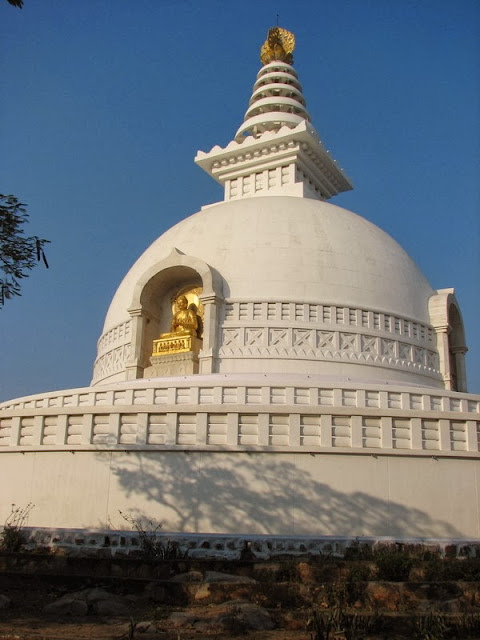 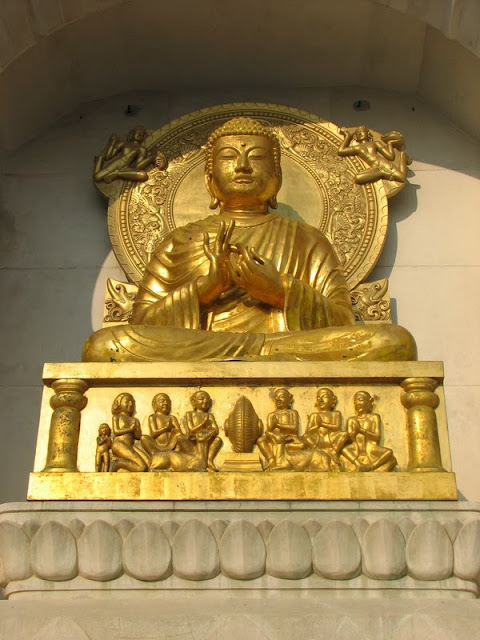 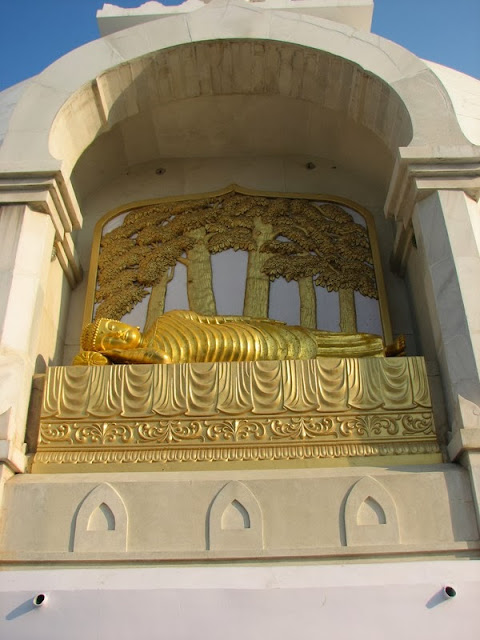 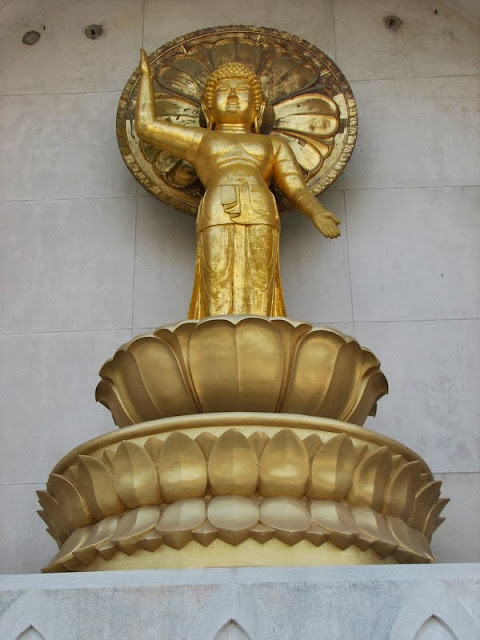 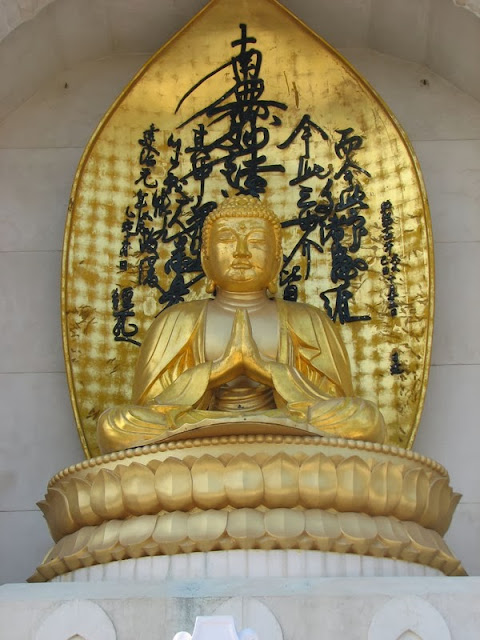 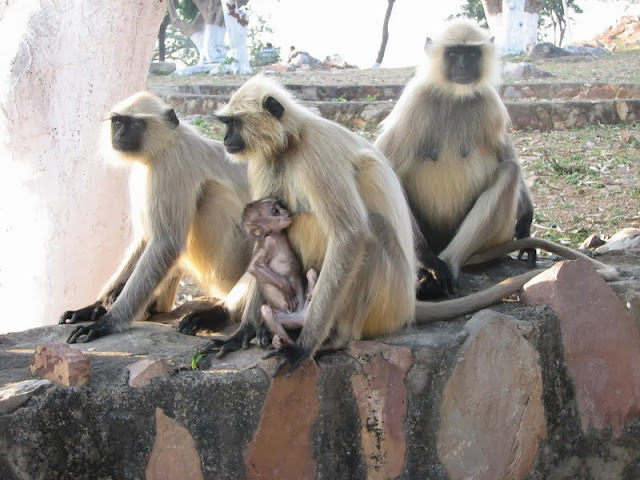 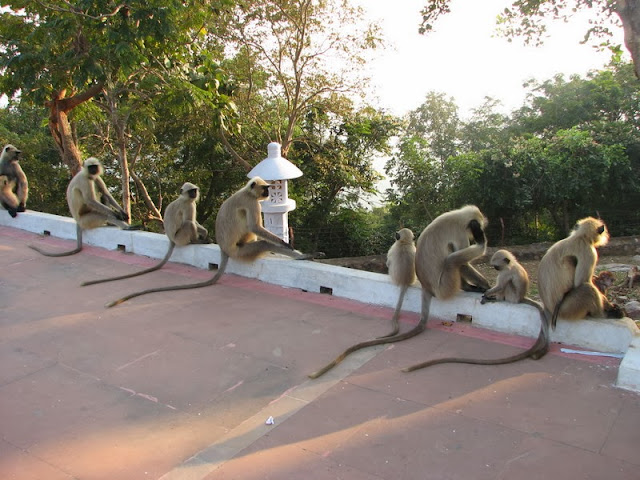 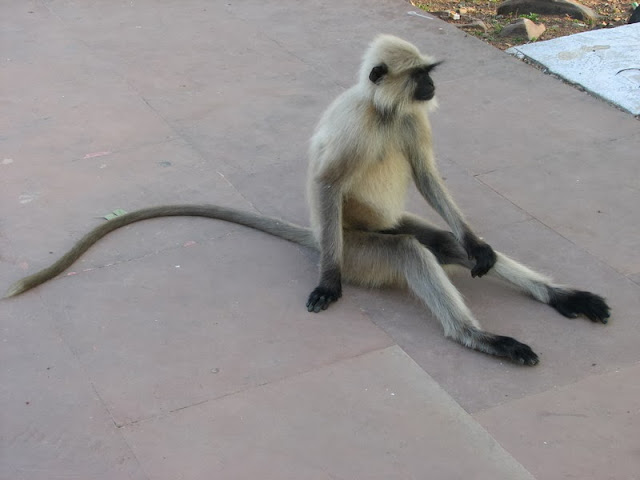