The Saraswathi Mahal library started as a Royal Library for the private pleasure of the Nayak Kings of Thanjavur who ruled 1535 - 1675 AD. The Maratha rulers who captured Thanjavur in 1675 patronised local culture and further developed the Royal Palace Library until 1855. Most notable among the Maratha Kings was Serfoji II (1798–1832), who was an eminent scholar in many branches of learning and the arts. In his early age Serfoji studied under the influence of the German Reverent Schwartz, and learned many languages including English, French, Italian and Latin. He enthusiastically took special interest in the enrichment of the Library, employing many Pandits to collect, buy and copy a vast number of works from all renowned Centres of Sanskrit learning.
The Collection:
The bulk of the manuscripts are in Sanskrit.Other than this there are manuscripts in Tamil, Marathi, Telugu,Urdu and Persian covering subjects like literature, music,medicine.The manuscripts are mostly on paper but a few were written in on palm-leaf. The library also holds medical records of Ayurveda scholars, including patient case studies and interviews in the manuscripts classified under the Dhanvantari section.
These records also furnish information on the political, cultural and social administration of the Maratha kings of Thanjavur. 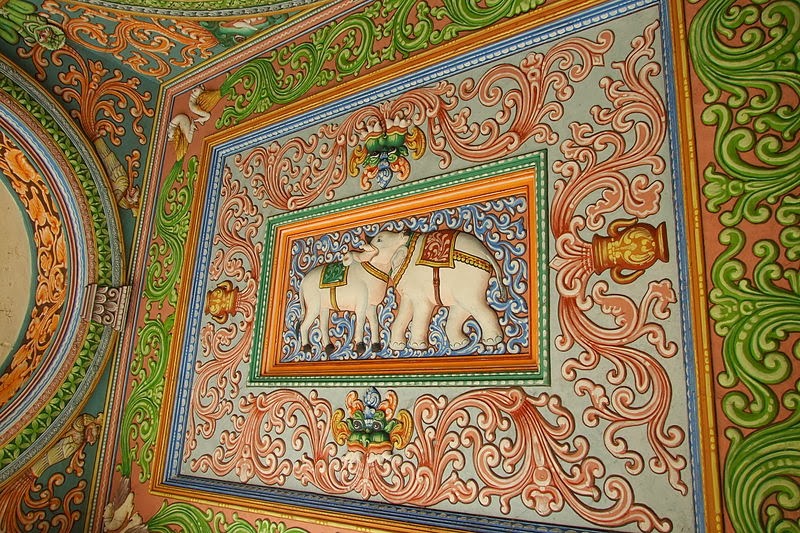 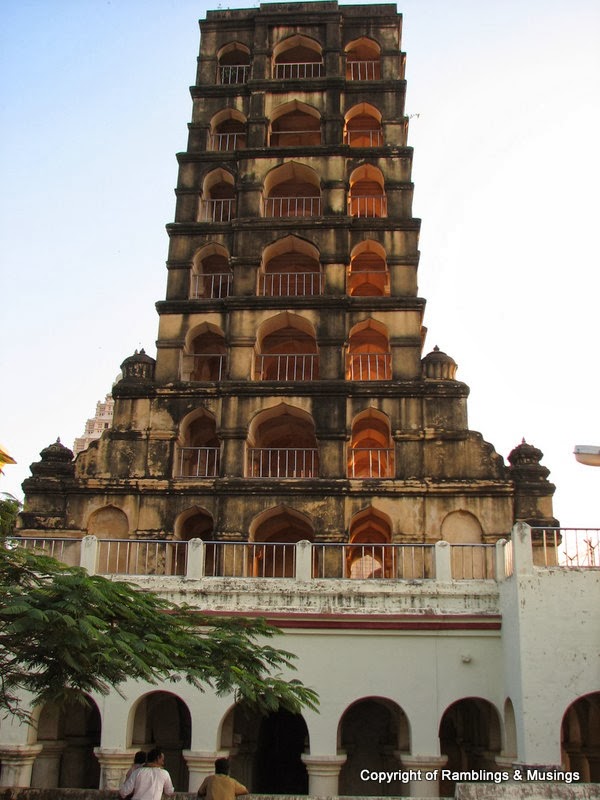