Early February 2016 we traveled to Chennai by road - a distance of 500 kms and a world class multi-lane highway. After spending a few days in Chennai we left for Auroville in Podicherry and spent a while there.The major spectacle there is the Matrimandir - a massive spherical domed structure constructed primarily for meditation. We had pizza`and fruit juice at a French managed eatery named Tanto. We drove on to Cuddalore and spent the night at the Circuit House. 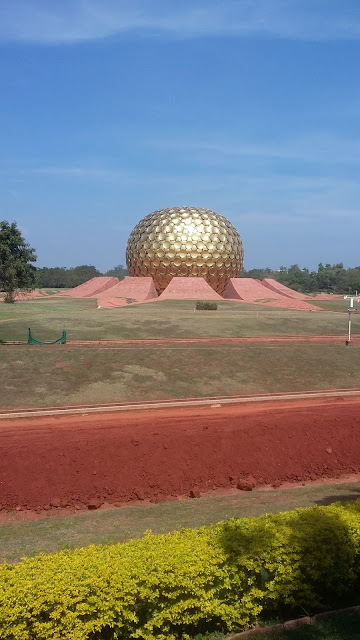 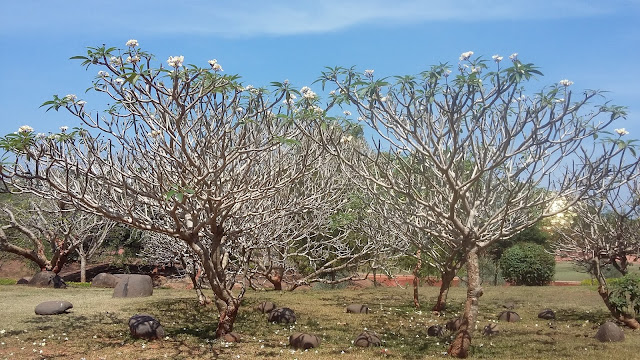