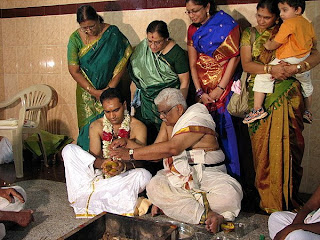 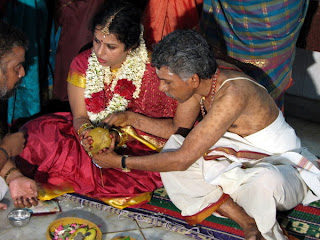 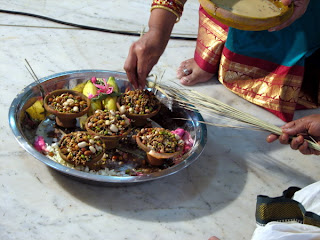 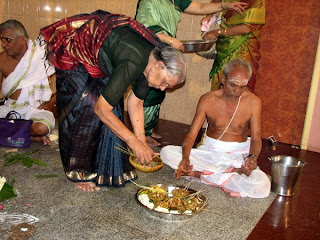 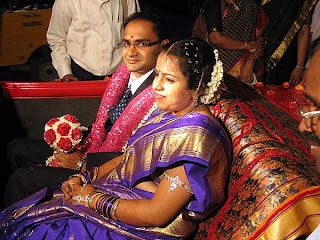 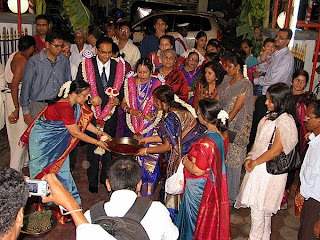 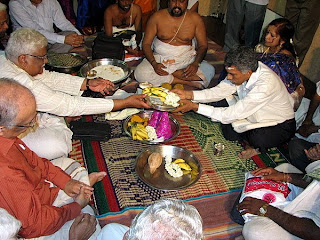 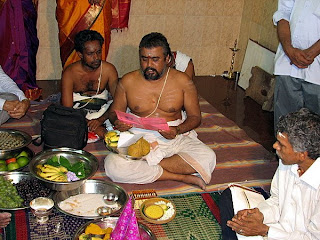 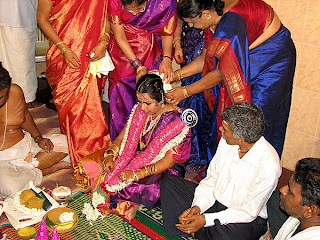 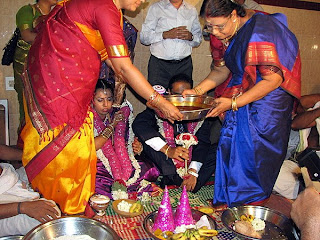 The first day's proceedings end with another grand feast at night. For the full wedding album log onto: http://picasaweb.google.com/ramakrishnan49/ChennaiWedding?authkey=Gv1sRgCNzh3rrd74qytAE#
at June 25, 2009