We continued our journey through Craters of the Moon National Park and visited the spectacular Cinder Cones & Spatter Cones.
Cinder Cones form when gas rich volcanic froth erupts high into the air and then piles into a mound. "Inferno Cone" is a classic example of cinder cone.These cinders were actually blown by the wind and squirted in this direction from a vent far below far below near the spatter cones parking lot forming a mountain sized pile of black barren cinder.
Spatter Cones were miniature volcanoes formed when blobs of molten lava were lobbed into the air during the last gasp of an eruption sequence that ended about 2100 years ago.
In 1969 Apollo 14 astronauts Alan Shepard, Edgar Mitchell, Joe Engle and Eugene Cernan visited Craters of the Moon. They explored the lava landscape in order to learn the basics of volcanic geology in preparation for future trips to the moon.
After this we continued our journey towards Jackson Hole which is around 200 miles from Craters of the Moon. We briefly stopped at Idaho Falls for beverages/rest rooms. We were traveliing parallel to the Snake River for a considerable stretch and were treated to some glorious views on the countryside,the river, hills. We stopped at the Pallisades Dam & reservoir for some breathtaking views. It was dusk there and the sun was setting. Shortly thereafter the light faded and we drove on in darkness until we reached Jackson Hole mountain resort, a valley situated in the US State of Wyoming, near the Western border of Idaho. We were hungry by now and drove straight into Pica's  Mexican Taqueira for dinner: Burrito (rice & beans wrapped in Tortilla) and Quesedilla (grilled veggies & cheese in Tortilla) Finally we checked into Hamptons Inn for for our night halt. It had been a long day and we were really tired and curled up in bed for a good nights sleep. 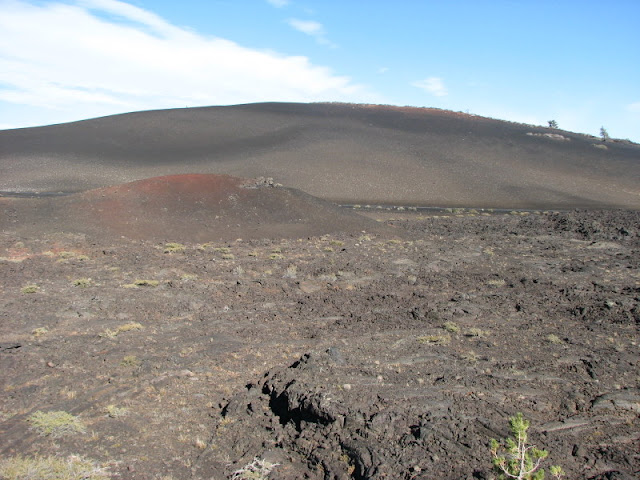 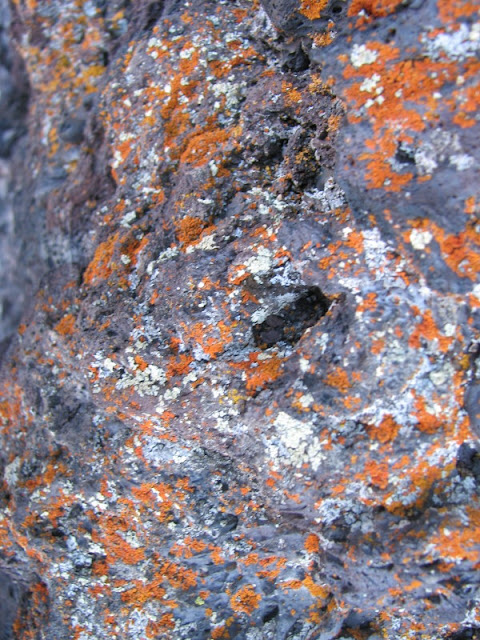 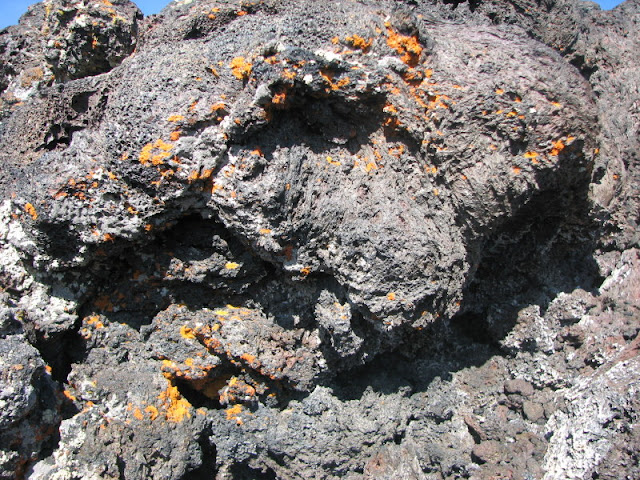 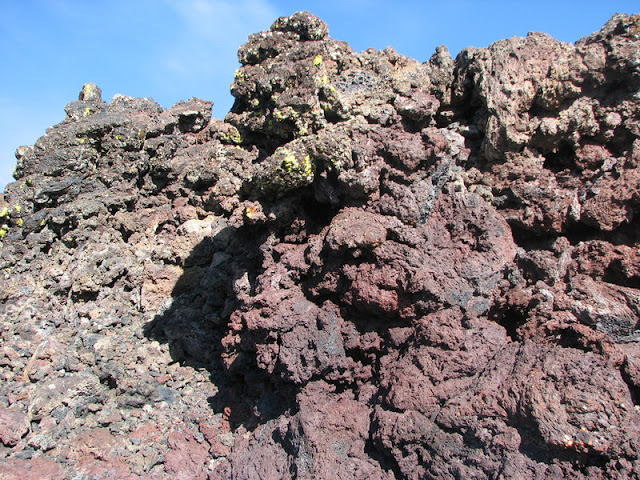 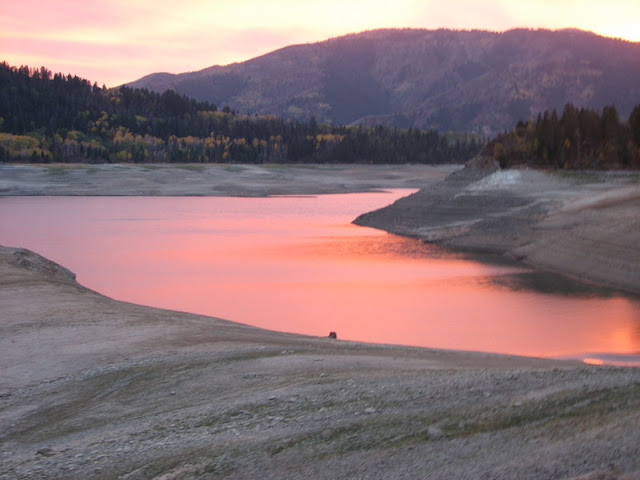