Students are selected through an entrance examination (All India sainik school entrance exam-AISSEE) for the entry into 6th and 9th standard and the selected candidates are given public school education. The cadets with leadership skills are trained to become officers in the Army, Navy and AirForce. Only Indian citizens are eligible for entry into the school. 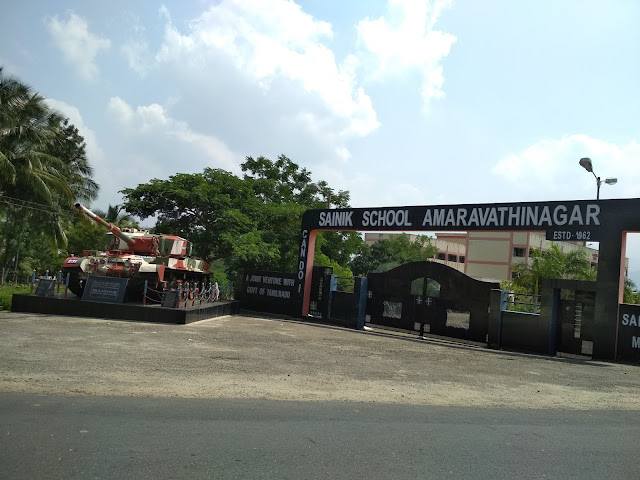 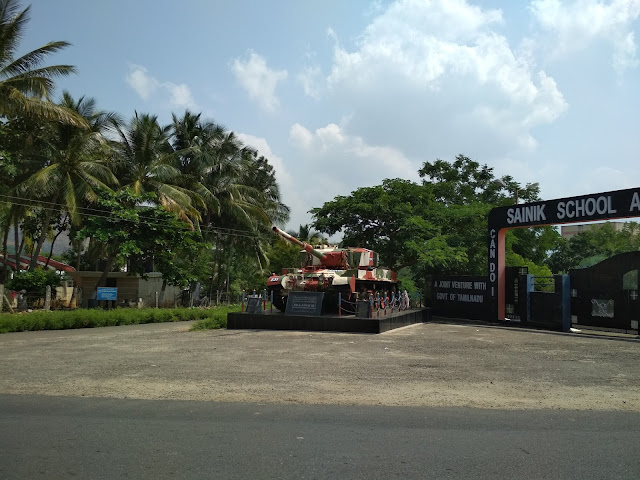 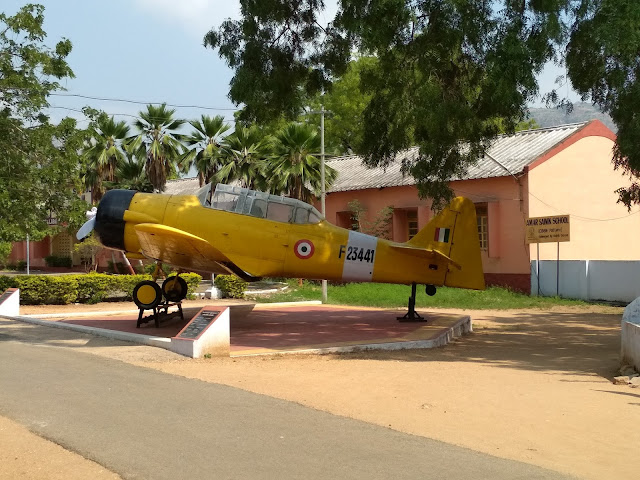 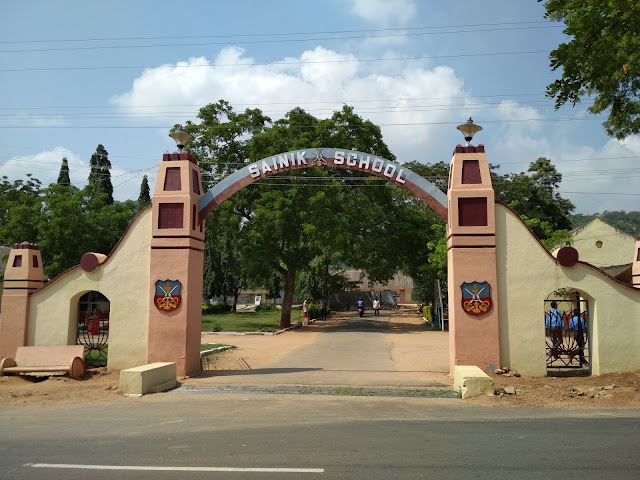 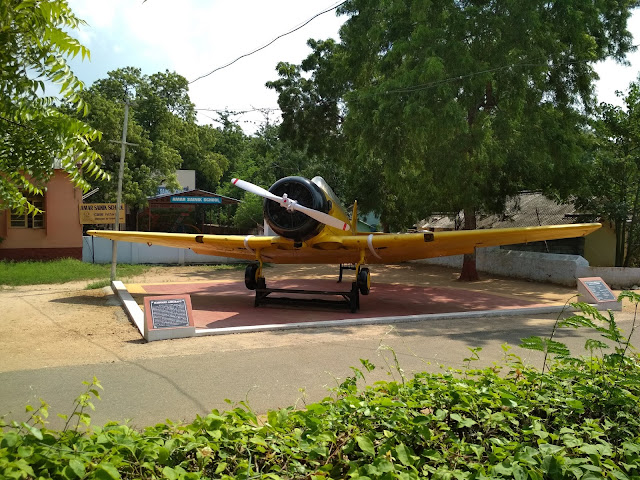 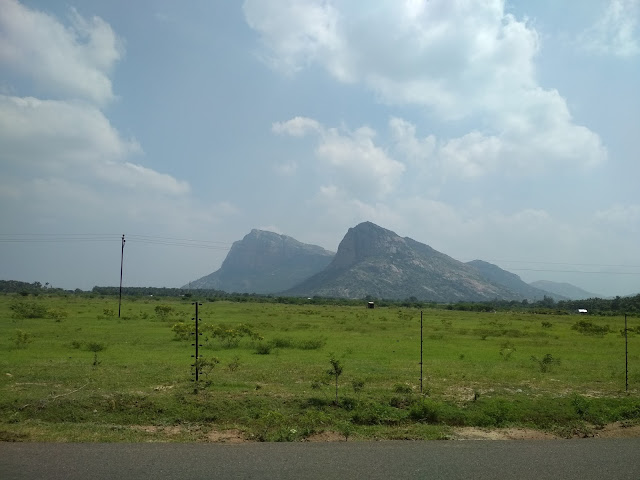