Craters of the Moon - Part 2

Continuing from the earlier post, in the post lunch session we took a conducted tour of the "Craters of the Moon" with a Park Ranger as a guide. Craters of the Moon is a vast ocean of lava flows with scattered islands of cinder cones and sagebrush. To enter we required permits which were being issued at the Rest Rooms stop. The tall lanky young and pretty park ranger told us that we would require flashlights to see inside the caves. She was well informed and communicated fluently and impressively thus making the tour a pleasurable experience.
The Lava fields here formed between 15000-20000 years ago. Different types of lava flows can be seen here:Some having a rough, jagged, or clinkery surface called áa lava.,while others have a smooth, ropy, or billowy surface called pahoehoe lava. The stark appearance initially gives an impression of lifelessness. But this is also home to a rich diversity of life with more than 600 plant and 250 animal species.
Many animals found here are nocturnal like : woodrats (also called packrats), skunks, foxes, bobcats, mountain lions, bats, nighthawks, owls, and most other small desert rodents.  Crepuscular animals( those that are active at dawn & dusk) also found here include mule deer, coyotes, porcupines, mountain cottontails, jackrabbits, and many songbirds. And diurnal animals like: ground squirrels, marmots, chipmunks, lizards, snakes, hawks, and eagles. Of course we did not see a single animal during our tour !
Caves:There are 3 main types of caves found here: lava tubes, fissure caves and differential weathering caves.The vast majority of caves found within the Monument are lava tubes. They formed when the cooling exterior of an active lava flow insulated the molten river within allowing it to continue to flow. In this way lava sometimes flowed for many miles underground until the source was cut off or diverted leaving behind an empty space or “cave.” Indian tunnel (shown in photos) is an excellent example of a lava tube cave.
The Shoshone Tribes made use of the lava caves for shelter and as a source of water during their travel through the Lava fields.

Please enjoy the tour and pictures: 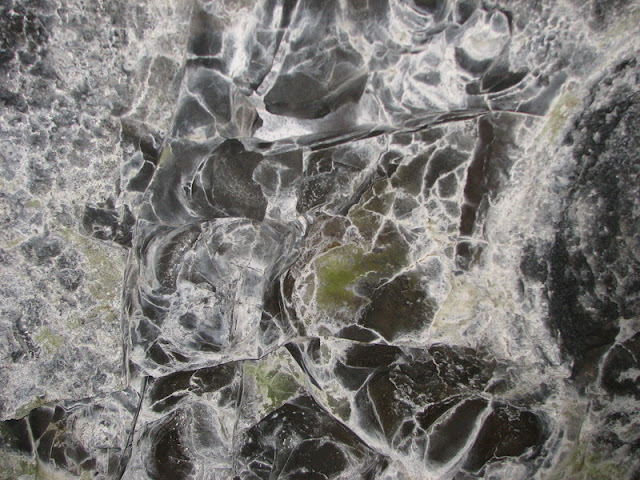 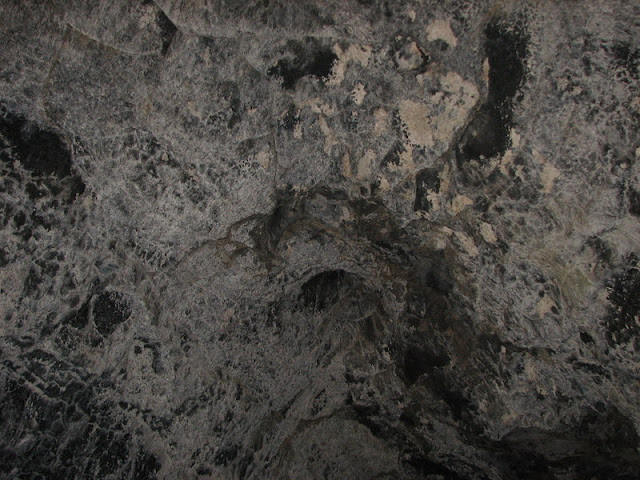 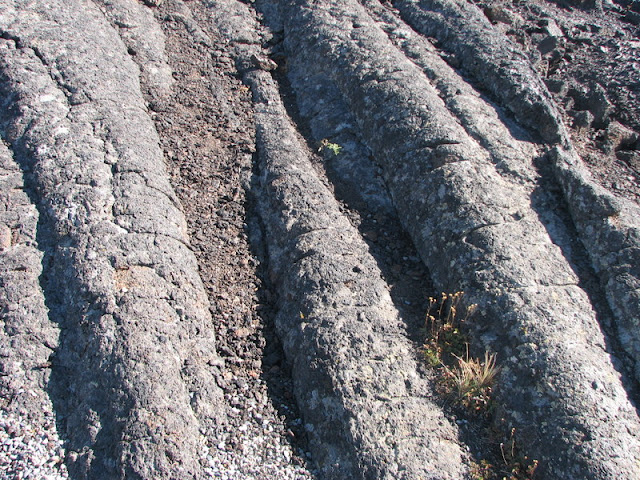