Day 2(11 December'17) contd...
After offering prayers at Sarangapani & Kumbeswara temples we left for Myladuthurai(40 Km from Kumbakonam) to visit the sub court for some follow up of legal matters. To our chagrin the concerned files pertain to the case in question had been transferred to the Nagapattinam District Court. We had to take a split second decision whether to proceed to Nagapattinam (56 Km from Myladuthurai) or not. We decided to go and left immediately. We traveled via Tranquebar (an old Danish settlement), Tirukadayur & Karaikal. We stopped briefly at Karaikal (comes under the administration of Pondicherry State) at Iyyengar bakery and stocked our larder with pastries, cookies, cup cakes,croissant,etc.Prospects of good clean hygienic food at Nagapattinam is poor hence we had to manage with bakery products. 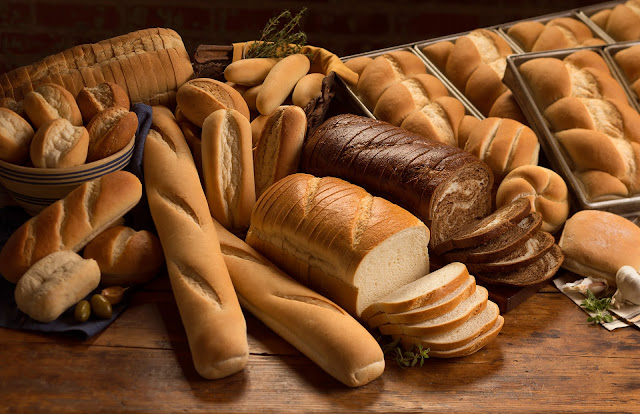 We reached Nagapattinam district court around 12.45 noon and were directed to the archives where all files from sub courts are stored. Fortunately they located the case file bundles that we wanted in quick time. We requested for photocopies but they refused. They however agreed to allow us to read the case files and make notes. It virtually took us the whole day to finishing scanning all the documents and we finally left the court premises around 5.00 pm - mission accomplished.
Our next destination was to visit Tirukannangudi Temple situated around 15 Kms from Nagapattinam (via Sikkal). The picture below is taken from Dinamalar website. 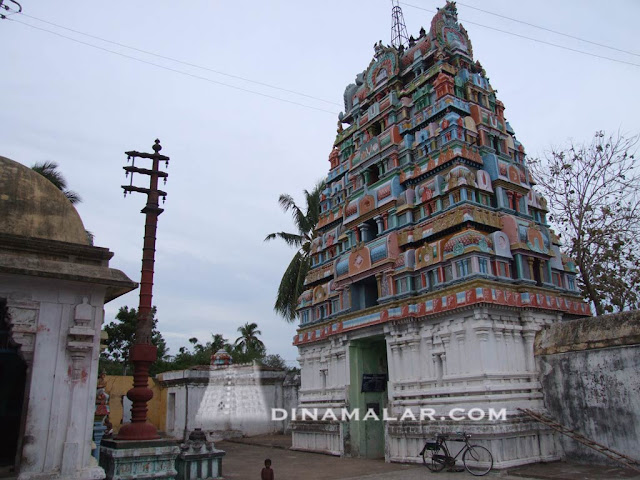 This is one of the 108 Divya Desams. This is also one of the Pancha Krishna Kshetrams. A little run down & dilapidated with poor upkeep.We reached around 5.45 evening. The priest had to be summoned from his house nearby. The sanctums were opened and prayers offered at Moolavar sanctums. The main deity is Loganatha Perumal & his consort is Loganayaki Thayar. The Utsavar Moorthys are Damodara Narayanan & Aravindavalli Thayar.The priest offered us prasadam of pongal - a rice preparation which tasted quite divine.
After that we departed for Kumbakonam via Tiruvarur. The road upto Tiruvarur, around 21 Km was decrepit and the drive was uncomfortable. Thereafter the road conditions improved and the rest of the journey (40 Km) was smooth. We traveled via Tirucherai Tiruvidaimaruthur Nachiar Kovil Tirubhuvanam before reaching Kumbakonam around 8.30 at night. All these are significant temples but we could not visit due to late hours.
at December 18, 2017