Shown below are shots of the Mazhupillingad & Thalayi beaches on the Western Coast off Cannanore District of North Kerala. The beaches are clean and uncluttered and are seldom frequented except by fishermen. These are among the most beautiful beaches in India perhaps anywhere in the world. The State of Kerala is truly called Swamiyude Swantham Nadu (in Malayalam the language spoken in Kerala) or 'Gods Own Country". As per legend Kerala was formed when Lord Parasurama threw his axe northwards from Kanyakumari - the southern most tip of India. The area between the Kanyakumari and the point where the axe fell became Kerala. Parasurama was considered the sixth among the ten avatars (reincarnations) of Lord Mahavishnu one of the three major Hindu Gods. Kerala is also know in the legends as 'Parasurama Kshetram' or the place created by Lord Parasurama. 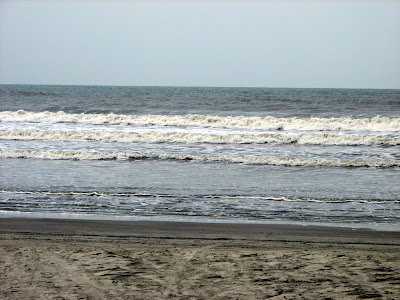 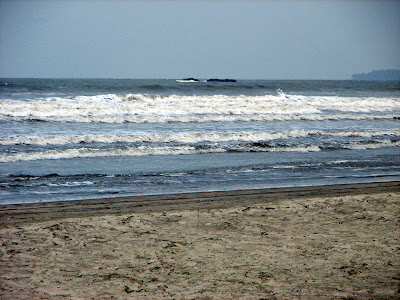 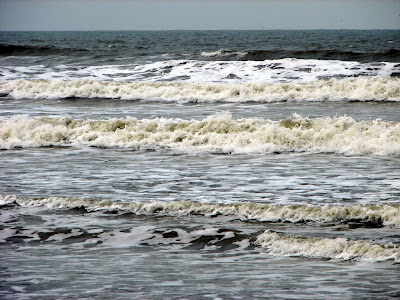 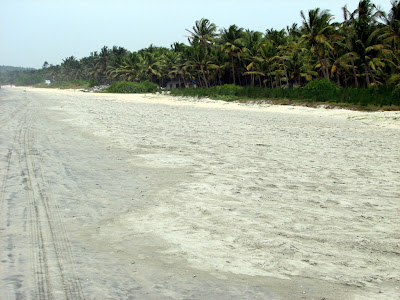 Another shot of Mazhupillingad Beach 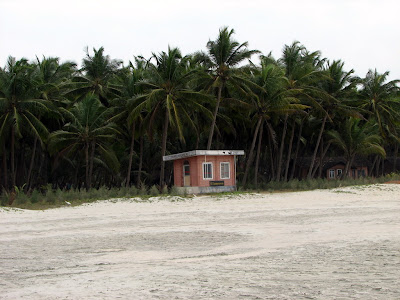 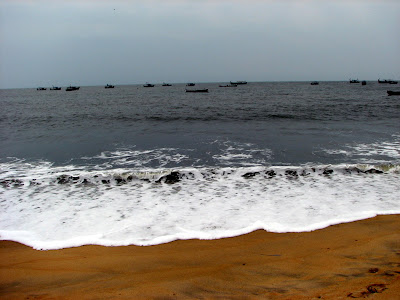 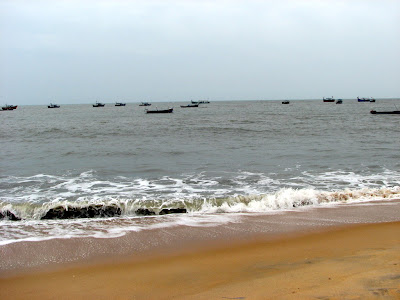 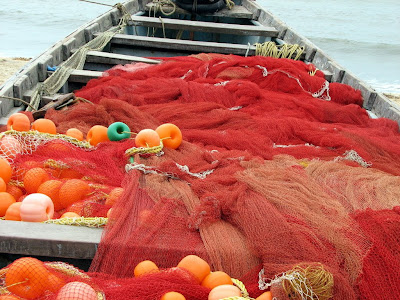 Boat with fishing net about to embark on fishing expedition 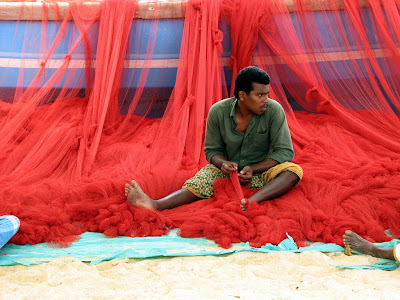 You may like to read an earlier blog on the subject of beaches - the Kapad beach where Vasco de Gama had landed and thought he had "discovered" America in 1498: http://sankriti.blogspot.com/2007/03/calicut.html
at July 20, 2009