Mr.P.N.Subramaniam has roped me into this contest and I therefore am obliged to participate. I had to search and research my picture archives before selecting what I considered the most appropriate to present for this contest. In the process I had to exclude many nice ones since I did not want to unnecessarily clutter this post:

Enjoy these pics and have a great Sunday !

India became an independent nation 65 years ago on 15 August 1947 - it became free from British Rule and became a Sovereign Nation. This day also coincides with the partition of India and the formation of two States - Dominion of India and Dominion of Pakistan. The Independence Day is a National Holiday in India. The Prime Minister hoists the National Flag at Red Fort in in the National capital of Delhi'followed by his speech which is nationally broadcast on Radio and TV.This is followed by the singing of the National Anthem. The day is observed all over India with flag hoisting ceremonies,parades and cultural events.I wish to recollect the famous opening paragraph of the speech given by Pandit Jawaharlal Nehru when India attained freedom:

"Long years ago we made a tryst with destiny, and now the time comes when we shall redeem our pledge, not wholly or in full measure, but very substantially. At the stroke of the midnight hour, when the world sleeps, India will awake to life and freedom. A moment comes, which comes but rarely in history, when we step out from the old to the new, when an age ends, and when the soul of a nation, long suppressed, finds utterance. It is fitting that at this solemn moment, we take the pledge of dedication to the service of India and her people and to the still larger cause of humanity "

Did you know how India's flag looked like before Independence? Frankly I did not know till I found this in the Wikipedia ! 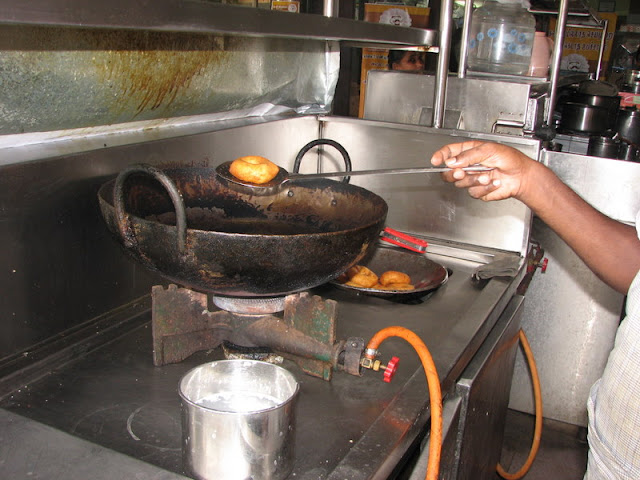 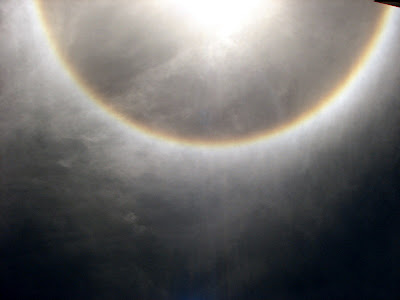 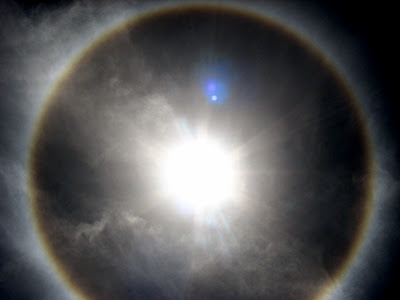 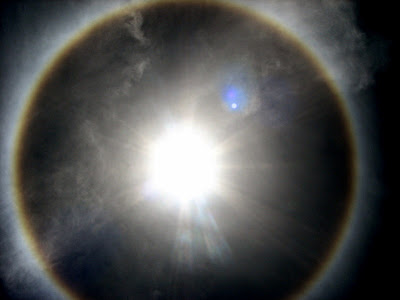 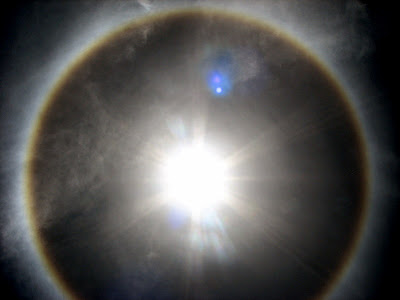 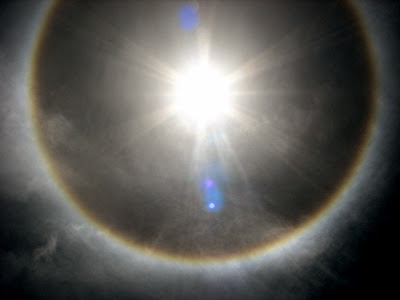 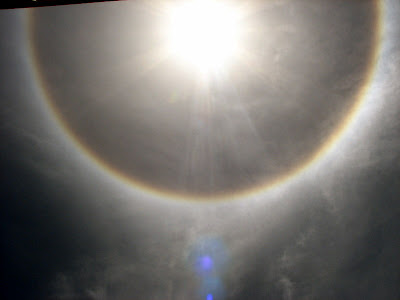