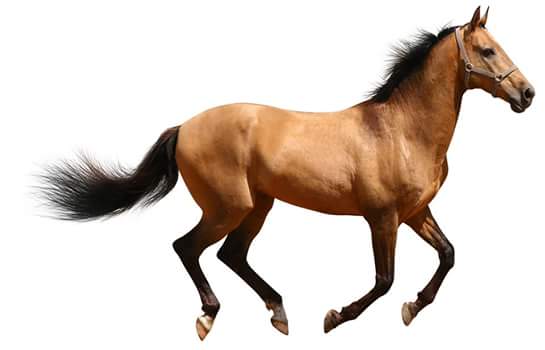 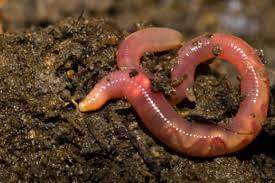 Once upon a time there was a worm. The worm was weak and ailing and close to breathing its last. The worm approached a respectable dignified and fine looking Race Horse (RH)with a champion blood line & illustrious track record and who had won many races with distinction. The horse was very popular and had many friends. The worm wanted the horse to dump all its friends and associates and become an exclusive friend with it alone. The horse was reluctant and declined.  It knew the worm’s characteristics: short sighted, slimy and somersaulting. But the horse was compassionate and took pity and decided to add the worm to its friends list.
A year went by uneventfully. The worm reappeared after one year stating that with special transfusions it has transformed into a big cat. To prove its point the worm brought along a slew of hired cats.
These new cats were deployed to meet the RH and they convinced  it to be become an exclusive friend. The cats made an passionate plea and the RH fell into the trap. It agreed and removed all others from its friends list. Secretly though the RH maintained contact with all its old friends.
Though the horse was well aware that the worm was capable of somersaults it truly believed that the "cats were really cats". The horse started winning many races and won many trophies & good amount of prize money. The worm regained its health and also became prosperous. It also became greedy.
One day the worm suddenly decided that it had become an elephant and no longer required the friendship of the RH. After lying low for around a week the worm gathered courage sought an appointment and met the horse again and pronounced that “I declare that you are a worm from today. I dont need your friendship anymore"

What do you think the horse should do? What is the moral of the story?