Travel to a Kerala Village

Thenilapuram is a small village in Palakkad district of Kerala around 80 Kms south of Coimbatore where I live. We travelled to this village recently to meet an old ailing lady who was in need of financial support. It was generally a nice and sunny day.Lush green paddy fields greeted us as we approached the village. We crossed a rubber plantation before entering the village. You can see that the rubber trees have been neatly cut in circular fashion to release the 'sap' or 'latex' into the plastic bags attached to the trees. The 'sap' thus collected is later converted to rubber sheets.
Next we visited the Bhagavathy Temple in the village. 'Bhagavathy' is a powerful female Goddess widely worshipped by Hindus in Kerala. We found the old lady praying in the temple and she was delighted to see us. We then went to the Agraharam(Brahmin settlement) where she lived in a small dilapidated house. Her sister and nephew who lived in a nearby house greeted us with great warmth. Most of the Brahmins who live here are poor. After ascertaining her medical condition and her financial needs we left the village.
On our return trip we reached a place called Walayar located at the border between Tamilnadu & Kerala. Walayar is a forest area and has several species of wild animals and a deer park. Around 9 Kms from the highway is the Walayar Dam. We decided to drive to the Dam area and could get some nice pictures of the reservoir,the Western Ghats (mountains) in the background, the office of the PWD Dept & a small monument bearing hydraulic details of the dam. It was a day well spent! 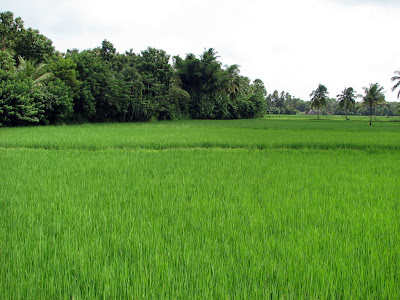 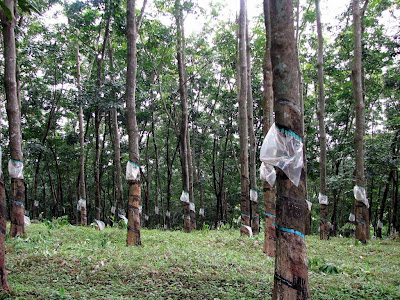 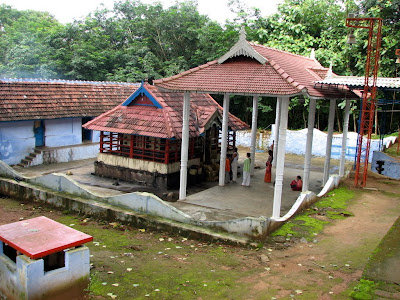 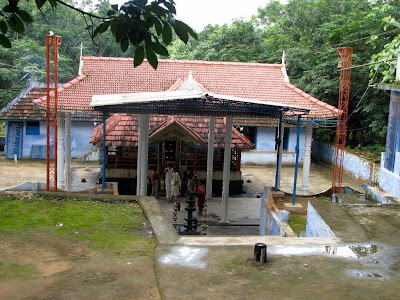 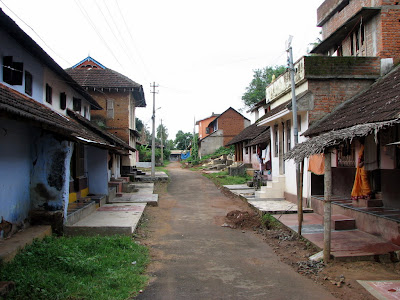 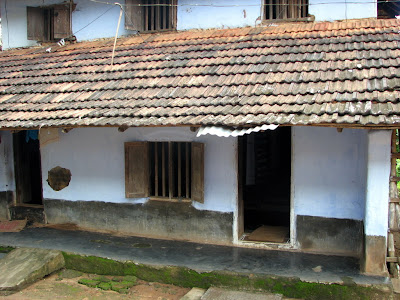 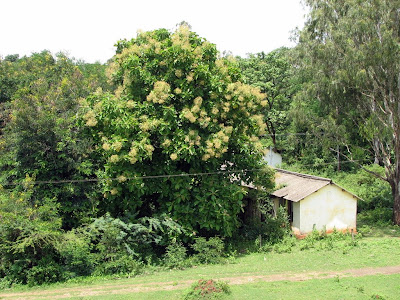 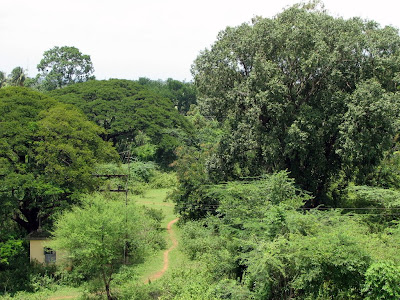 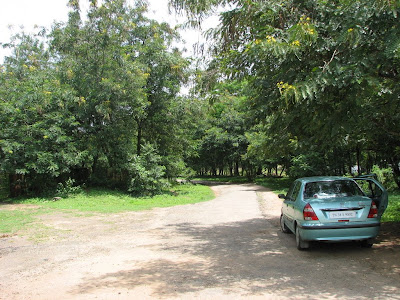 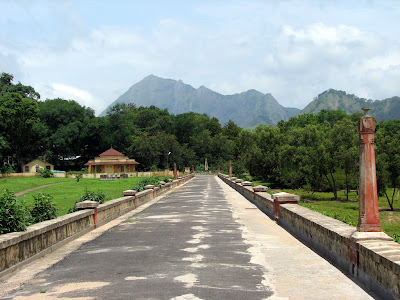 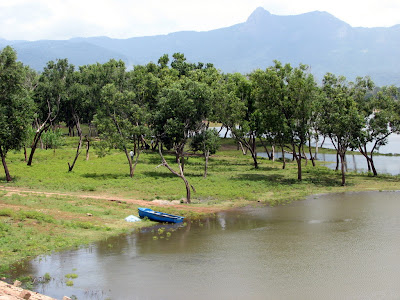 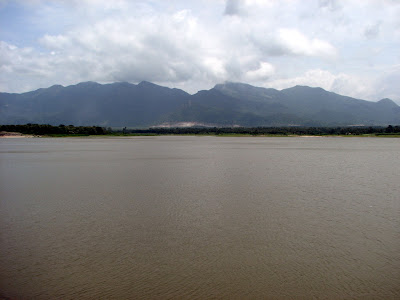 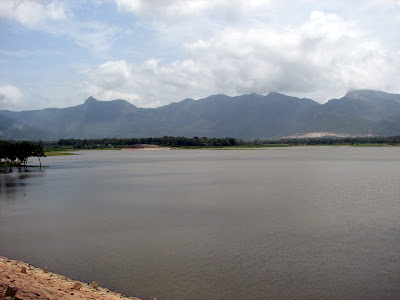 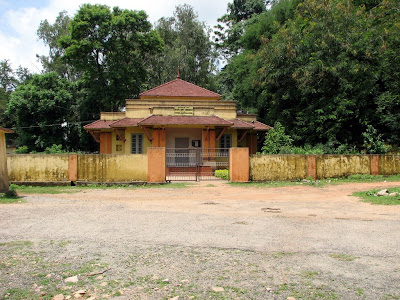 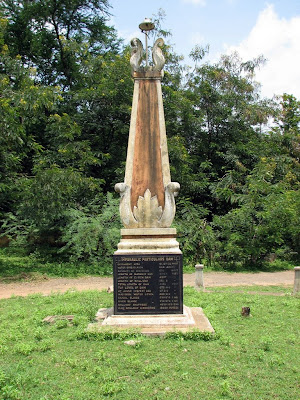