I was in New Delhi for 3 days last week. As I was driving from the Airport to Trans Yamuna area I passed through the stylish South Delhi where all the embassy's are located and then onto Rashtrapati Bhavan, South Block, India Gate, Parliament House etc. I couldn't resist the temptation to stop frequently and click pictures. It was early evening and there was a bit of smog in the air and sun was not visible. But still could click some fairly good pictures.
India Gate:  It commemorates the 70,000 Indian soldiers who lost their lives fighting for the British Army during the World War I. The memorial bears the names of more than 13,516 British and Indian soldiers killed in the Northwestern Frontier in the Afghan war of 1919.
Rashtrapati Bhavan: It is a 340 room mansion where the President of India lives.It was the erstwhile residence of the British viceroy and was designed and built by Edwin Landseer Lutyens - the brilliant British Architect. 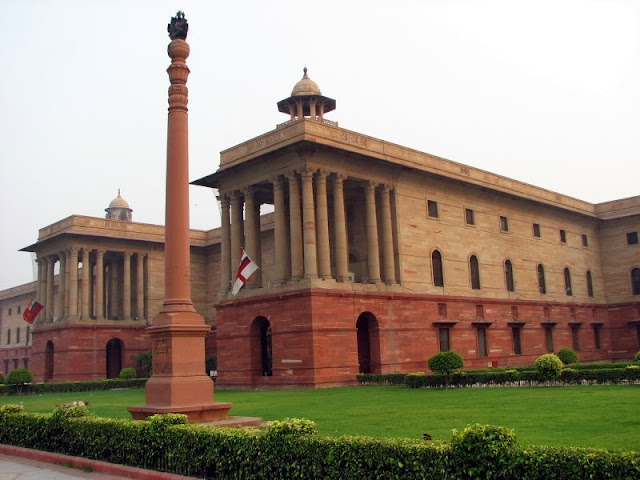 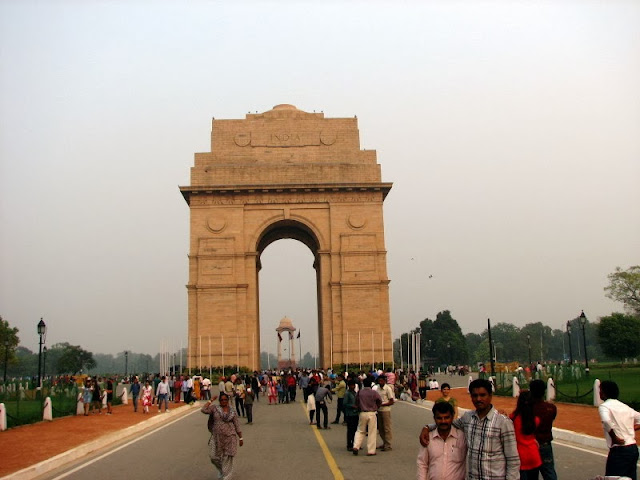 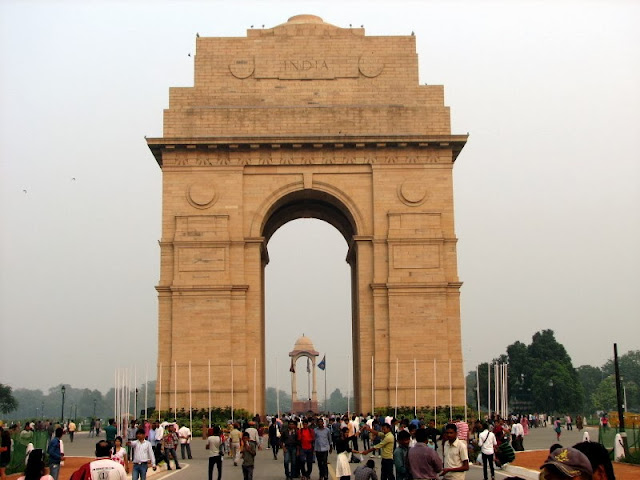 Our second grand daughter Nandita was born on 14th October 2013 at Boise USA.She is our daughter Bhavana's second daughter. Here are some initial pics of Nandita. 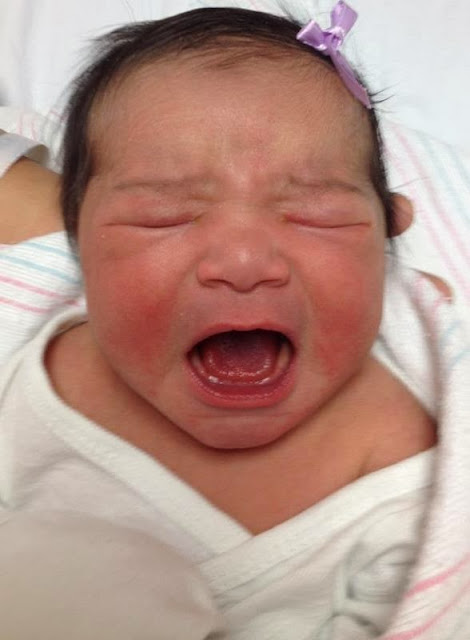 I have donned a Chef's Cap these past few weeks. My wife Shobha is away in Boise, Idaho (USA) to be with our daughter who is expecting her second baby. I have taken over the mantle of home management. I have started experimenting with a few dishes at home to cater to my palate and tummy. The results are posted below: Not a bad effort I think :) What do you think ?
This has also been keeping me away from blogging.