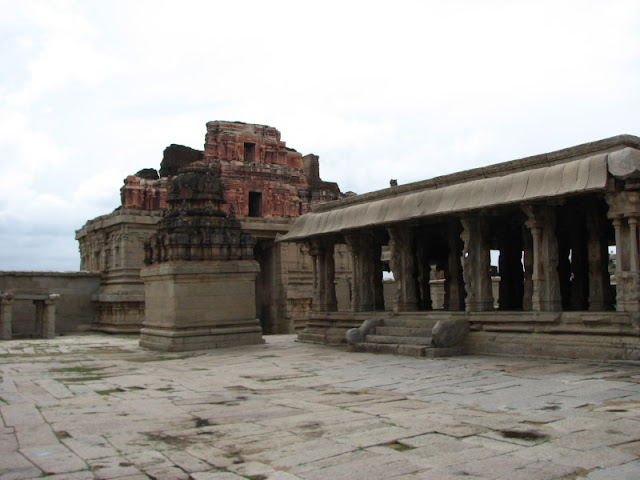 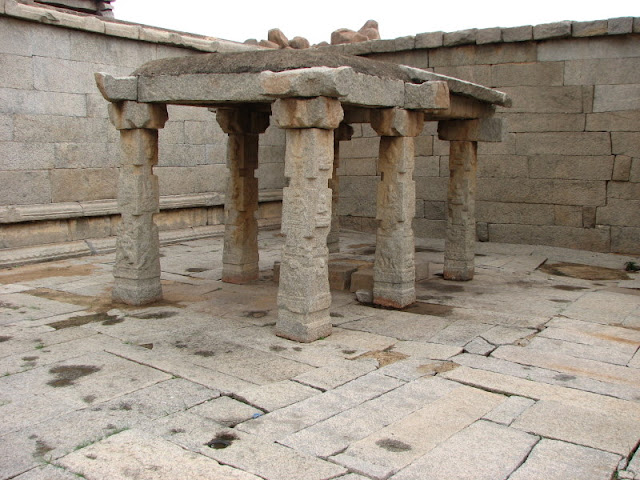 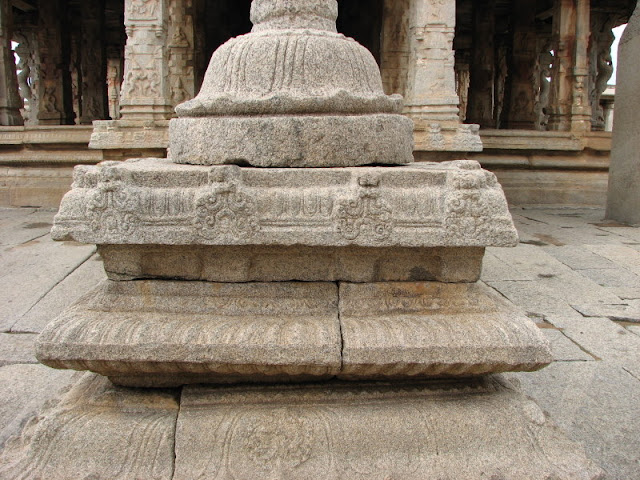 We visited Badami cave temples during the month of September 2012. We were part of a large group of tourists who were on a 3 day trip to Hospet & surrounding areas to see the ruins of the Vijayanagara Empire  as well to visit the magnificent temples at Hampi, Pattadakkal & Badami. We visited Badami on the 2nd day. It was late evening when we reached Badami & the sky was over cast & there was light rain when we reached. Soon the light rain turned into a down pour and we had to take refuge in one of the cave temples. Finally the rain subsided and we took a quick tour of the temples in fading light. The pictures are therefore not as good as I would have liked them to be:
The Badami cave temples are composed of four caves, all carved out of the soft Badami sandstone on a hill cliff in the late 6th to 7th centuries. The planning of four caves is simple. The entrance is a verandah (mukha mandapa) with stone columns and brackets, a distinctive feature of these caves, leading to a columned  main hall (also maha mandapa) and then to the small square shrine or garbha graha cut deep into the cave. The temple caves represent different religious sects. Among them, two (cave 2 and 3) are dedicated to god Vishnu , one ( cave 1) to God Shiva & one (cave 4) to Mahavira

Towards the end of October 2012 at Boise we looked outside the window & found mist. Perhaps this was a sign of winter setting in. The temperature was hovering around 45-50 degree F during daytime and less than 30 F at night. Here are some pics captured that misty morning: 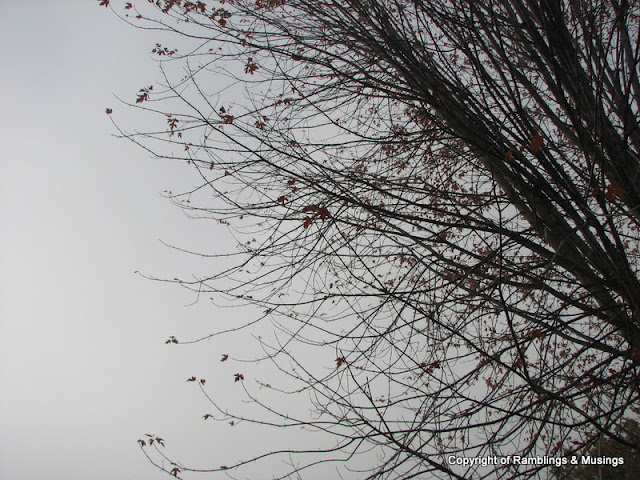 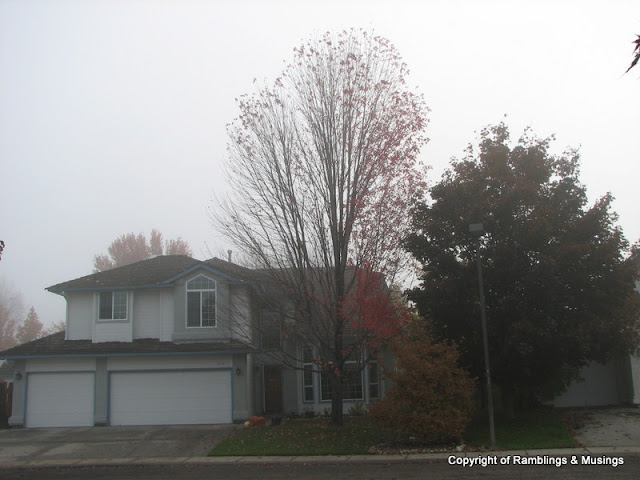 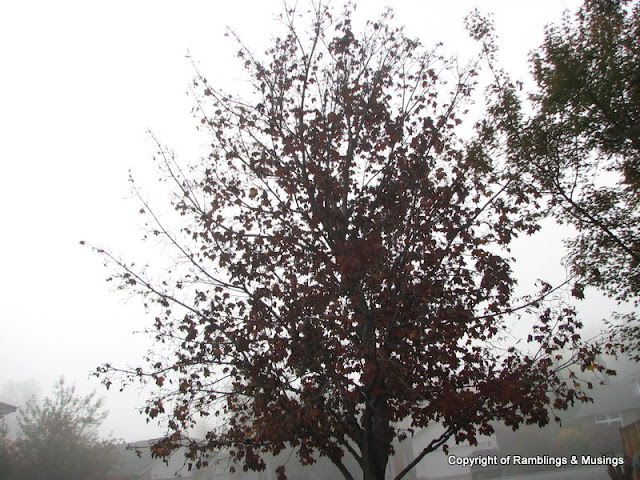 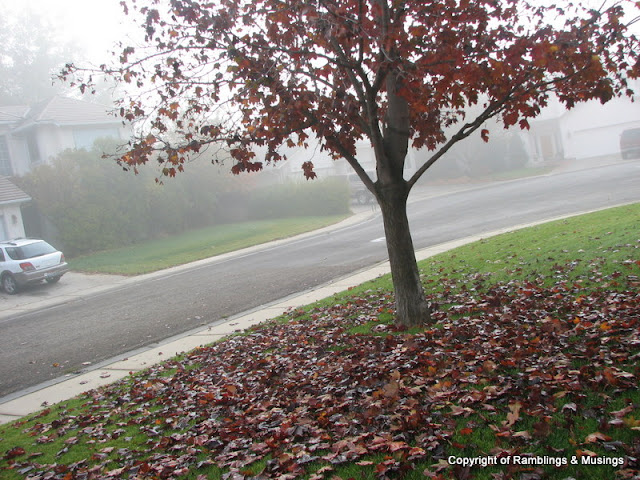 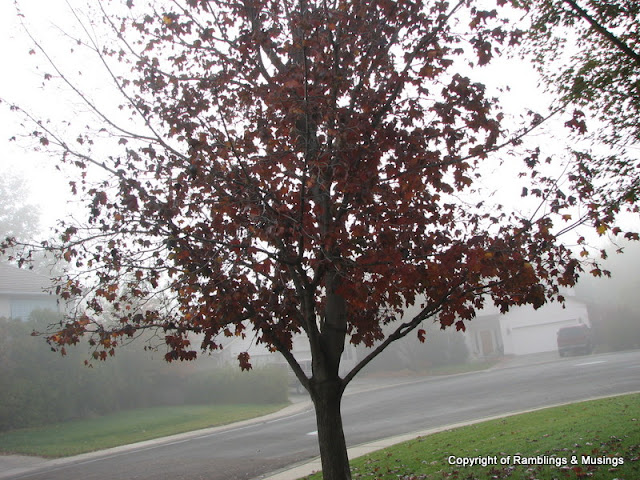 The museum is conveniently located in the campus of the Julia Davis Park inn downtown Boise. Here is a great place where you can experience Idaho's rich history - discover the state's remarkable people, places, and events. Travel the Lewis and Clark Discovery Trail to find the explorer’s secret cache, climb aboard and compare a variety of historic saddles, admire the artistry of Native American basketry, and imagine taking a drink at a frontier saloon. The Story of Idaho takes visitors through the times of Idaho's first residents, missionaries, and fur traders. See how the 1860s gold rush created Idaho Territory, and how pioneer settlement, logging, and farming changed the state’s landscape forever. The entrance fee is $.5.0 for adults & $.4.0 for Senior Citizens. ( Gee I saved one dollar for my ticket :) ). The museum is closed on all Mondays as is the norm world over. The museum has a small store that sells hundreds of unique items about Idaho and history to choose from including books, jewelry, basketry, pottery, purses, folk toys, and more.
Please enjoy these images from the Museum: 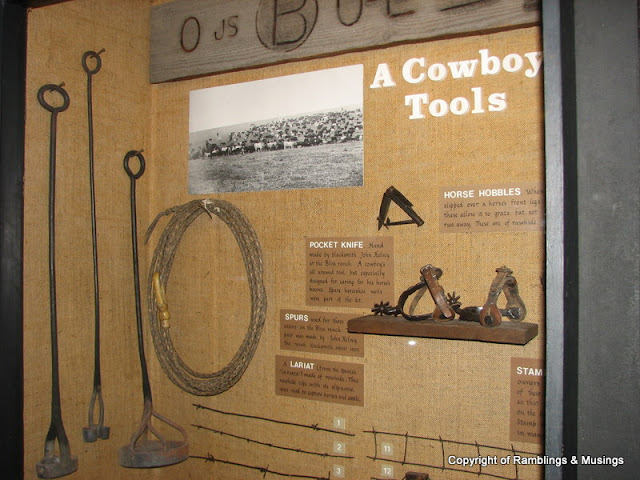 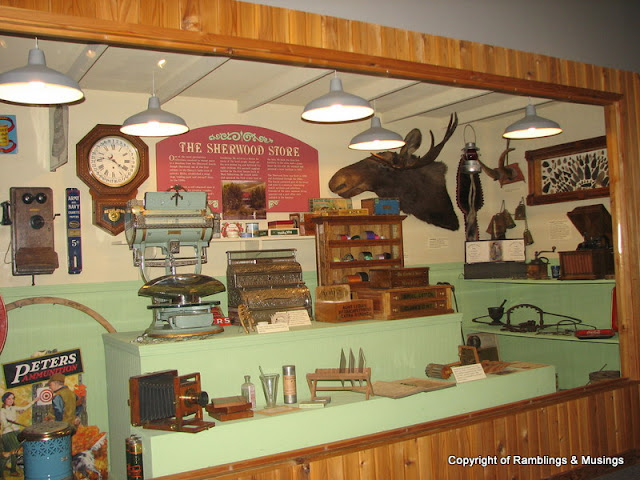 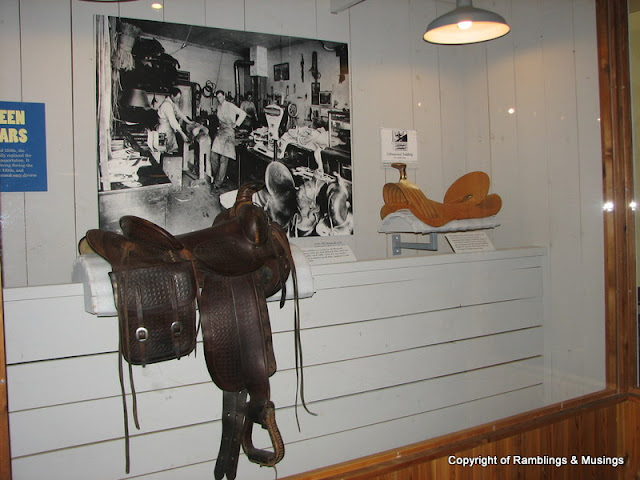 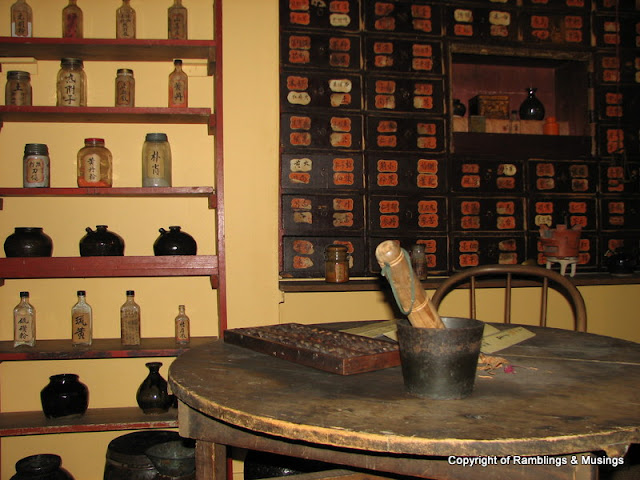 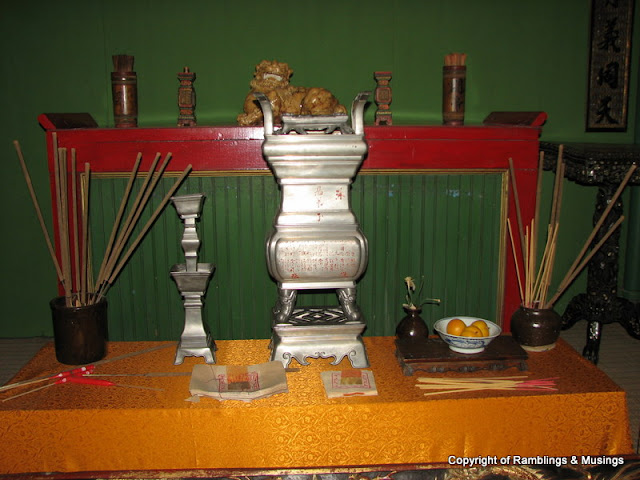