From Ross Island we returned to Port Blair boat Jetty and immediately proceeded to the Cellular Jail(also known as Kala Pani), which is historically the most significant spot to visit in Port Blair. The prison was known to house many notable Indian activists during the struggle for India's independence. By the late 19th century the independence movement had picked up momentum. As a result, the number of prisoners being sent to the Andamans started growing and the need for a high-security prison was felt. The construction of the prison started in 1896 and was completed in 1906. The building had seven wings, at the centre of which a central tower served as the fulcrum and was used by guards to keep watch on the inmates. The wings radiated from the tower in straight lines, much like the spokes of a bicycle wheel. A large bell was kept in the tower to raise the alarm in any eventuality. Each of the seven wings had three stories and a total of 698 cells. Each cell was 4.5 metres x 2.7 metres in size with a ventilator located at a height of three metres.
The Empire of Japan invaded the Andaman islands in 1942 and drove the British out. The Cellular Jail now became home to British prisoners. Two out of the seven wings of the Jail were demolished during the Japanese regime. In 1945, the British reoccupied the islands. Another two wings of the Jail were demolished after India achieved independence. The remaining three wings and the central tower were therefore converted into a National Memorial in 1969. 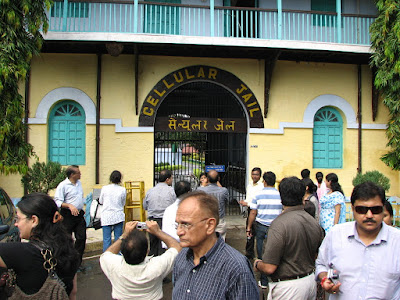 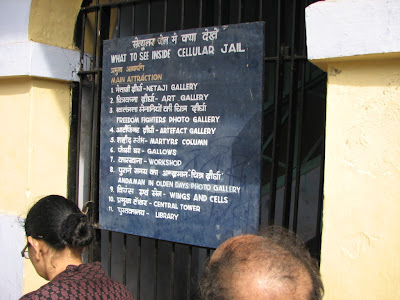 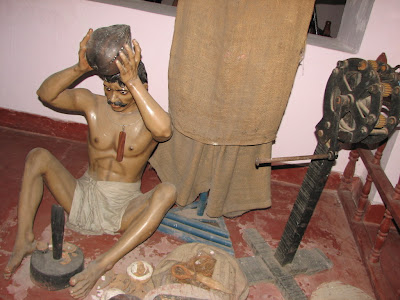 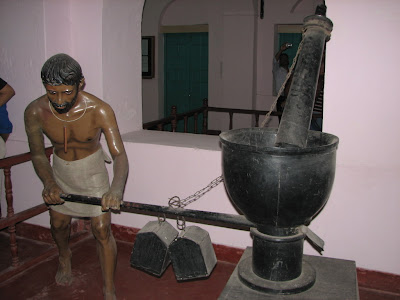 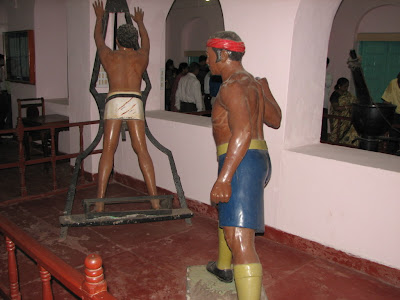 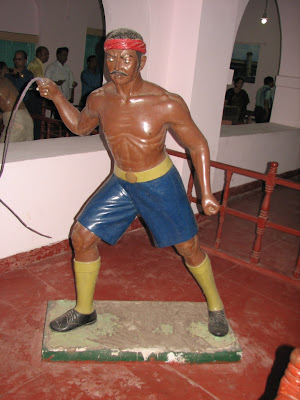 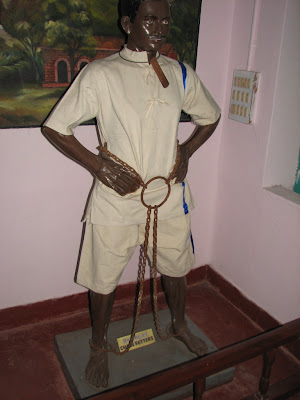 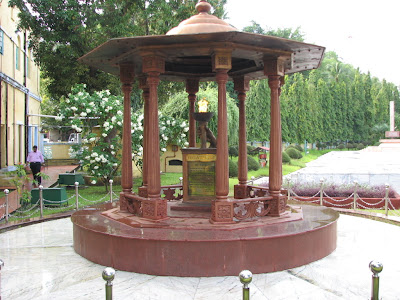 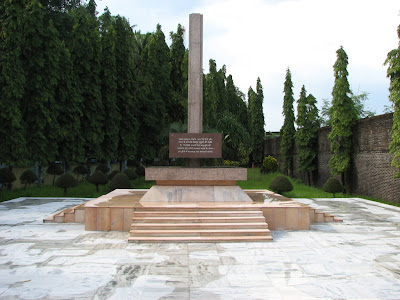 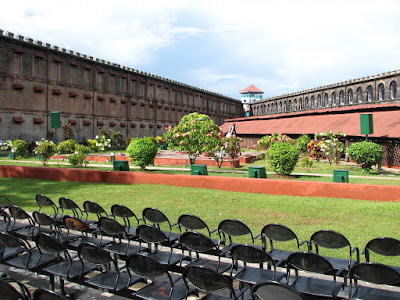 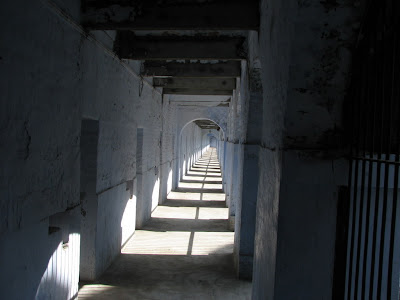 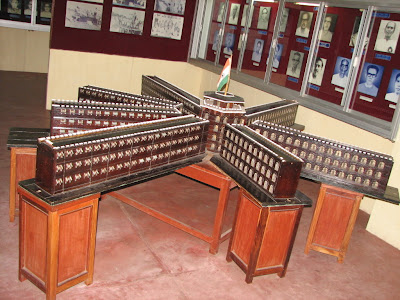